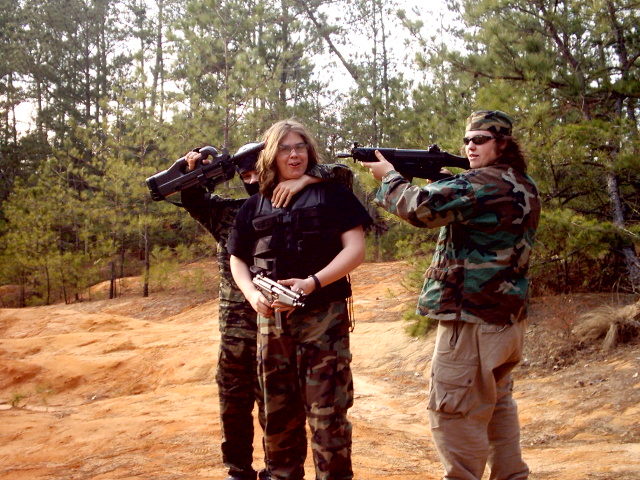 "Ok, you're the hostage this round."