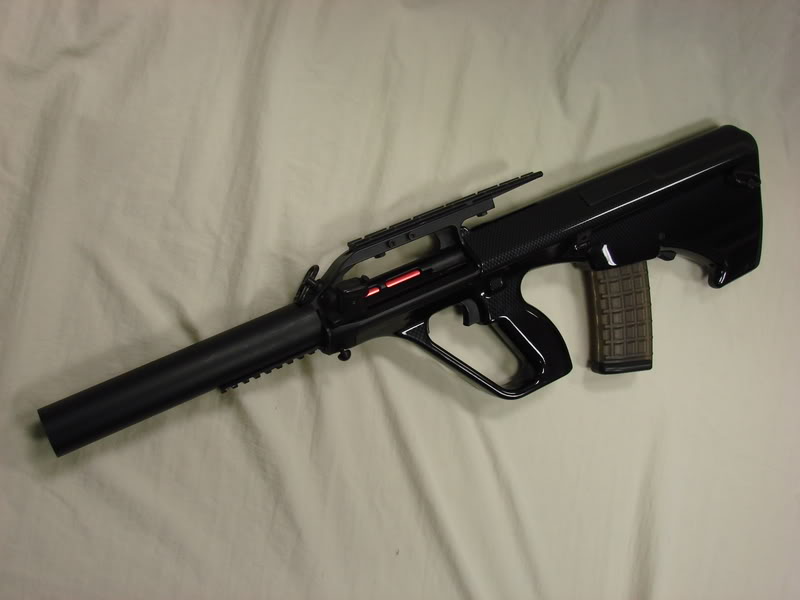 
Gunfighters808's past builds and other randomness