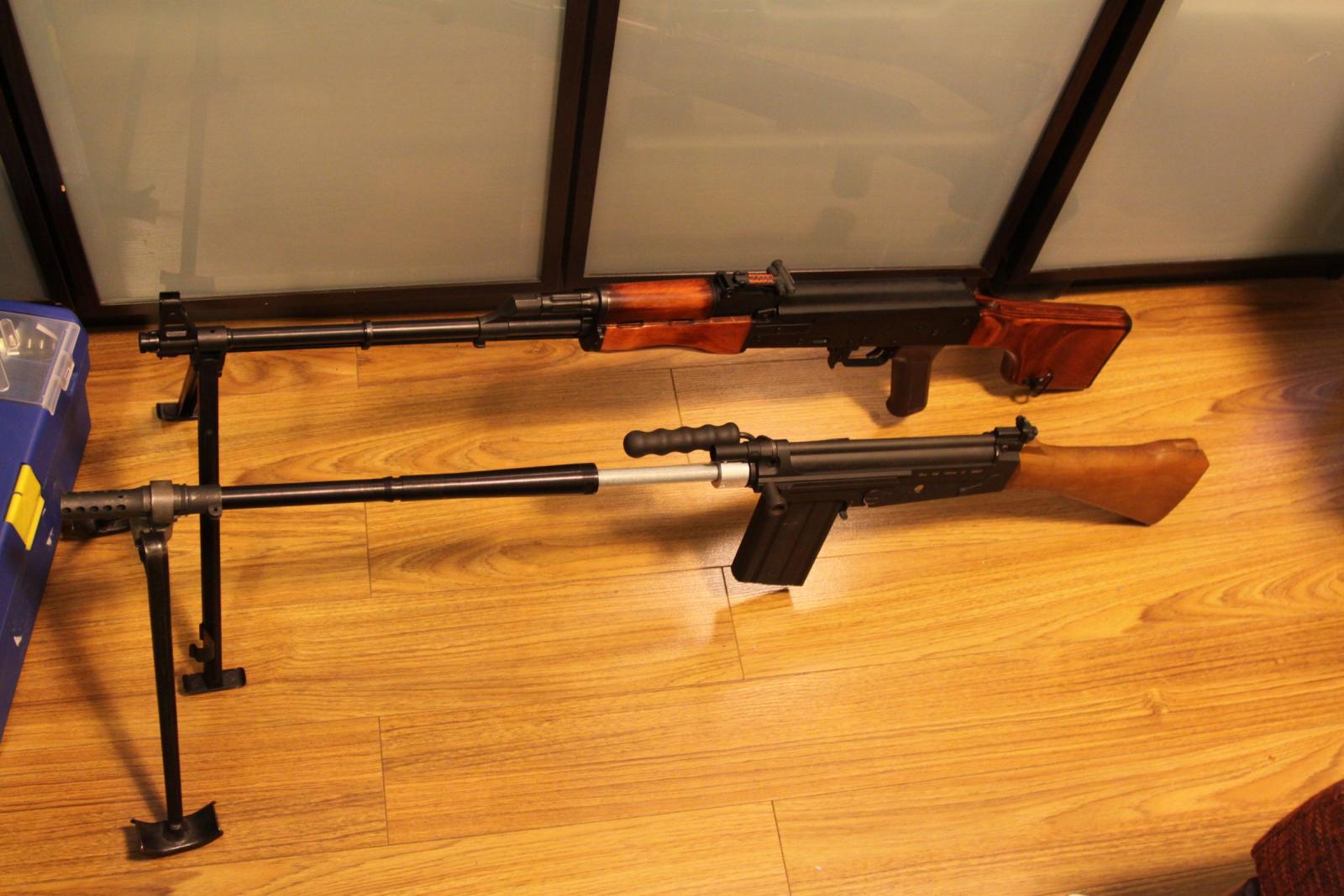 LCT RPK I've made for my brother

My teammate Tesla was the first in Russia who built airsoft FALO. I'm just trying to build the same.