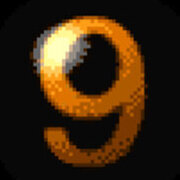 Did you own this replica, and if so, which model/color? Do you/did you like this replica?