Question regarding a correct camoflauge. 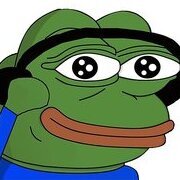