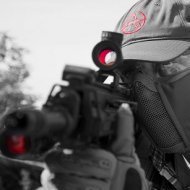 thanks. the nooob that i am thought that screw adjusted motor height like on a v2..

They use next gen gears.. same as m4 recoil.   http://eagle6.co.uk/shop/info-interactive-ngrs-aks74u